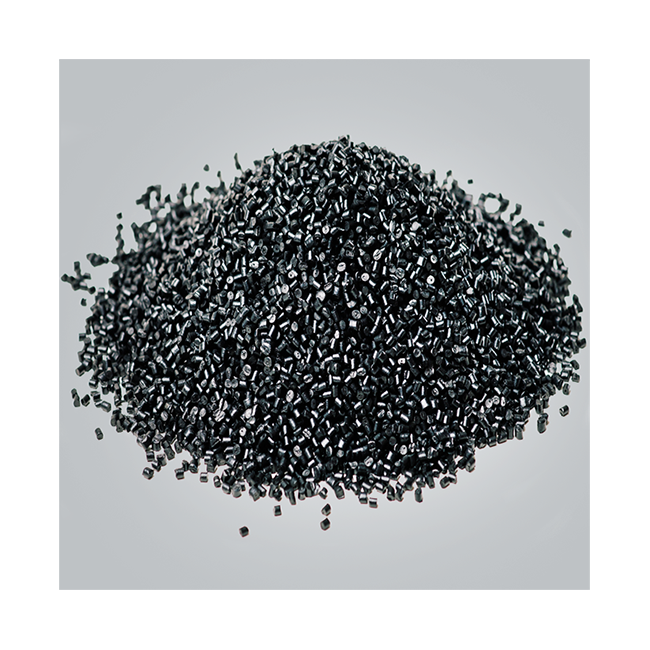 As a distributor of Chi Mei Corp. – Taiwan, Formosa Plastics Corp. – Taiwan and Kolon Plastics Inc. – South Korea, we are your competent partner and supplier of thermoplastics.

In addition, we are a compounder for PP compounds and electrically conductive compounds, which we are happy to produce according to your own recipe. We are also happy to develop a specially tailored compound to fit your Needs.

You have a question? Give us a call! 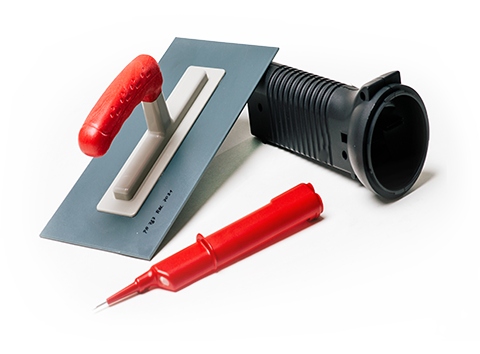 The most important goal for us is a satisfied customer in any case!

We have been pursuing this goal since our company was founded in 1987 by Alfred Westensee. With his decision to become independent in the plastics industry, he recognized early on the opportunities in this market. Already in its founding year, he was able to win the representation of the largest ABS manufacturer, Chi Mei Corporation / Taiwan, for Germany. The distribution has been extended by the product groups SAN, ASA, PMMA, SMMA, PC, PC / ABS, PS / SBS and TPE. Later additional distribution products were added, eg POM of the manufacturer Formosa Plastics Corporation / Taiwan and TPEE of the South Korean manufacturer Kolon Plastics Inc.

In 1996, our company was ISO certified and now has ISO 9001: 2015 certification. In 2010, the daughter of company founder Wiebke Westensee took over the company.

Our headquarter is located in the city Winsen (Luhe) near the traditional trading metropolis Hamburg.

Our customers come from many different industries, including: packaging, automotive, electronics, cosmetics and toys.

Our company was founded by Alfred Westensee.

This year, we participated for the first time as an exhibitor at FAKUMA.

Another mainstay is the development and production of polyolefin compounds (polycompound) and concentrates (Polymaster), which are offered as standard products and customized grades.

First certification of our company according to ISO 9001.

Start of distribution partnership with South Korean TPE-E manufacturer KOLON Inc. The TPE-E is marketed under the brand name Kopel®.

The POM of the Taiwanese manufacturer Formosa Plastic Corp. has been included in our product portfolio and has since been sold under the name Formocon®.

Also from the beginning electrically conductive compounds were offered. In 2008, we started to develop and distribute our own conductive plastics under the Poly-Elek brand name. In the next few years, the product range was expanded by new varieties.

The company founder retired from operations and handed over the management to his daughter Wiebke Westensee.

Purchase of a new property in the commercial area Luhdorf in Winsen (Luhe).

Planning and construction of the new company building.

The move to the new building on Benzstrasse No. 9 was completed in December of the same year.

Introduction of the new corporate identity.

PA6, PA66 (Promyde ®) and PBT (Terylene ®) of the Spanish manufacturer NUREL Engineering Polymers has been added in our product portfolio.

The most important goal for us is a satisfied customer in any case. As a competent partner, we support our customers with good service, comprehensive technical advice and support for their projects.

Why our customers like us:
Good service, comprehensive technical advice and project support as a competent partner. 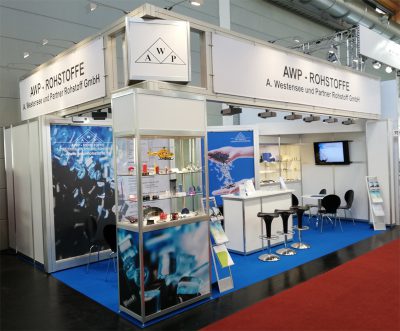 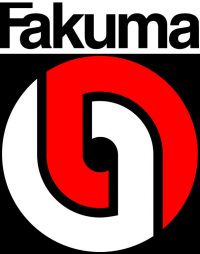 Once again in 2021, we were represented at FAKUMA and informed all visitors about our extensive range of services, from sales to self-compounding. We were happy about the many visitors of our stand and we thank all visitors for the pleasant conversations and the trust placed in us. They contributed to making our trade fair appearance so successful.